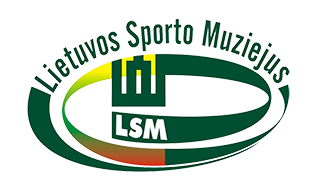 Lithuanian sport history from early times up to nowadays is displayed on the exhibition stands. The idea to establish the museum of sports was born already in the inter-war Lithuania. Lithuanian Sport Museum was officially established in 1991 and in 2006 it became independent. Museum was awarded by European Olympic Comitee with FAIR PLAY diploma. Museum collects, stores, investigates the heritage of Lithuanian physical education and sports. Also cherishes its memory, traditions and Olympic valuables.

Museum takes care of honouring sport veterans, organizes their meetings providing them with a possibility to meet, communicate, share their experience.